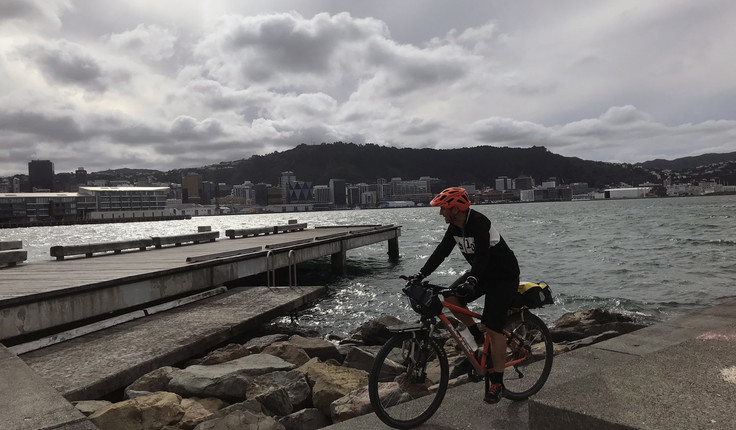 Ralph Johns' journey combined his love of landscapes and cycling.

When employees have been at Isthmus for ten years they’re given two weeks study leave to go off and do something that refreshes and inspires them. Most use it to go overseas but CEO Ralph Johns decided he wanted to stay and get to know New Zealand even better. So he combined his love of cycling with his love of landscape, spending eleven days visiting most of the 25 Isthmus projects documented in a book he co-wrote called Coast, Country, Neighbourhood, City.

All up he covered over 1,300 kilometres between Auckland and Wellington, returning to work rejuvenated and reflective. “It’s probably one of the best things I’ve ever done,” he says.