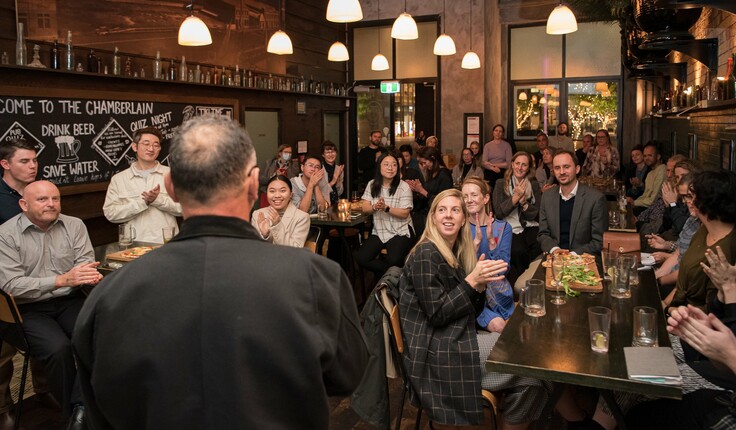 The six Nohonga submissions were presented at a special event in Auckland on June 8.

Four finalists have been found for this year’s Nohonga Design Challenge. It is the second time the challenge has been run by Brick Bay, the Auckland Branch of the Tuia Pito Ora New Zealand Institute of Landscape Architects, Britomart and Resene.

This year’s theme is climate resilience and part of the entry requirements was that the nohonga (seat) should have the ability to install and relocate between two planned display locations of Britomart (Auckland) and Brick Bay Sculpture Trail (Matakana).

The finalists will be paid a minimum of $3,000 to support the further design, construction, and installation of their proposal.

The Nohonga will have an initial temporary install of approximately four weeks within the public realm of Britomart followed by relocation to Brick Bay sculpture trail outdoor gallery for a further install of up to 12 months. 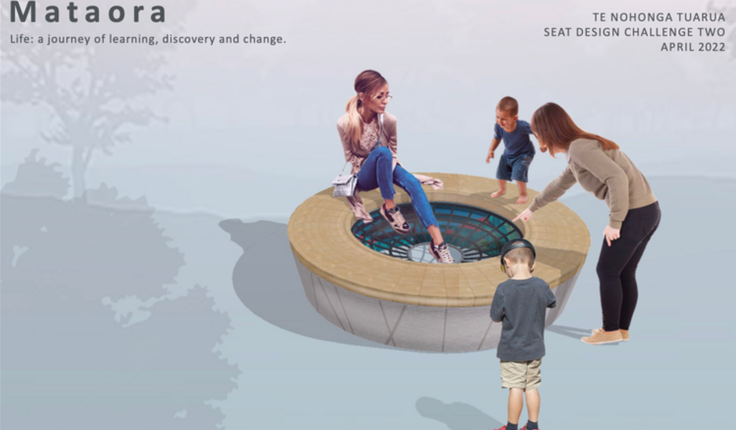 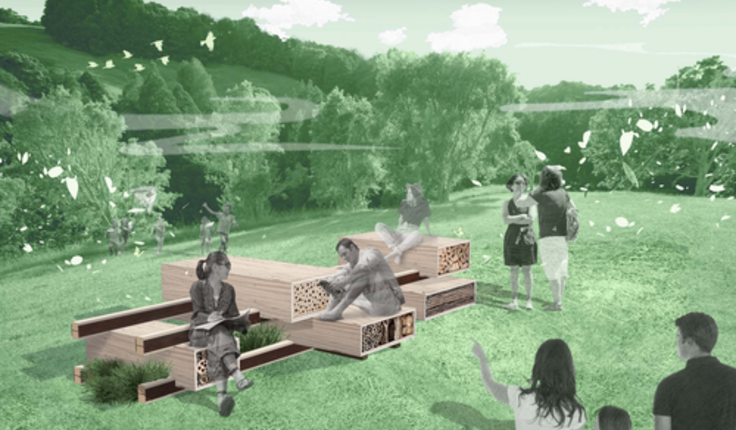 The six submissions were:

You can see images from each of the six submissions in the video below.